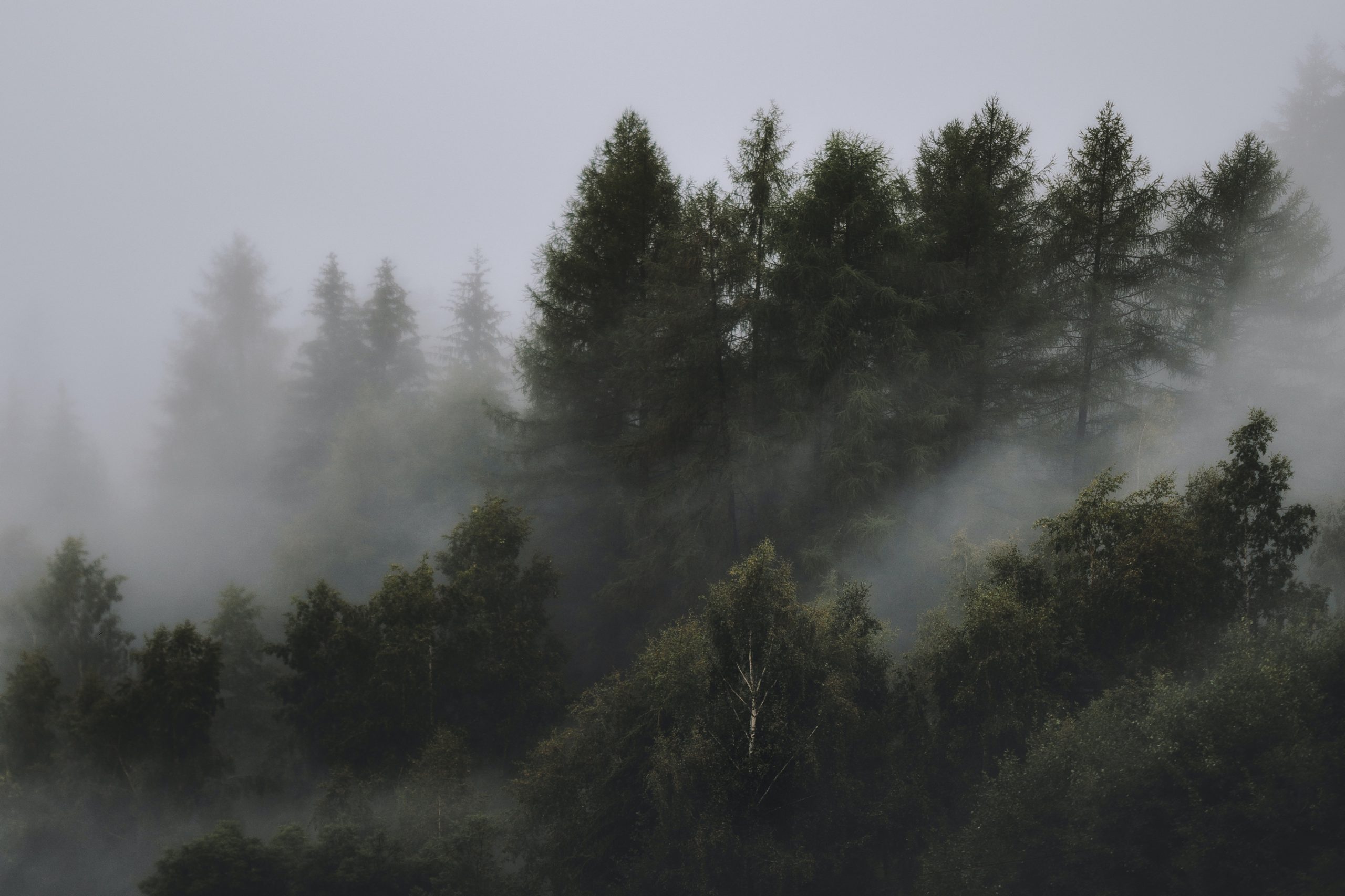 Two years after the #DefundThePolice uprisings, Atlanta’s forests are under threat. 400 acres (that’s equivalent to 400 football fields) of the city’s forest is being cleared to build a massive police training center. Here’s how you can help the communities defend the forests and themselves.

At the virtual Atlanta City Council meeting on September 8, 2021, “Stop The City!” chants could be heard loud and clear outside the houses of council members. The matter of debate was to cut down Atlanta’s South River Forest and replace it with a training center. Local governments and private developers wanted to cut down the Atlanta Forest to build a 400-acre police training compound and a $250 million soundstage complex using public land. This training center would serve as a mock city of sorts, for police and fire training.

If passed, this would mean the loss of one of Atlanta’s most critical greenspaces. And this came in 2021, just a year after the Black Lives Movement that demanded divestment from policing. Two years ago on this week in 2020, the US saw the peak of BLM protests. Sparked by the murder of Geord Floyd one month earlier, over half a million people came together to demand black liberation. Atlanta was the site of massive protests in 2020, which were especially intense after Atlanta police murdered Rayshard Brooks for sleeping in his car outside a Wendy’s. So why are the people still being ignored? The struggle against institutionalised racism is far from over. In terms of its budget today, the US police would rank as the world’s third-largest military, spending roughly half of what China spends on defence each year.

A post shared by Defend the Atlanta Forest (@defendatlantaforest)

Of the more than 1,100 Atlanta residents who called the City Council to voice their opinion on the project, 70% expressed opposition to Cop City. Albrica Batts, an Atlanta resident who was one of more than 700 residents who called in opposition, says the public hearing process was an “extremely hurtful” experience. “I lost faith in the city government,” she said. “It felt like the council did not care about their constituents. It’s all about money, greed, power, and corruption.”

They gave reason after reason why it shouldn’t be voted in favour. Not one person who called in from any neighbourhood near the site supported the project. Despite this outpouring of public organising and comments, the Council voted by the margin of 10-4 for the creation of the $90 million facility. Organisers of this campaign are angry because they were given the chance to make their opinions known, and then were outright dismissed.

The city in a forest

Atlanta is known as “the city in a forest.” In the aftermath of Atlanta’s worst-ever flooding event in 2009, scientists concluded that the forest’s sprawling tree cover and absorbent soil and roots were indispensable in protecting the area, which is expected to be one of the country’s most impacted by future climate disasters.

Despite this knowledge, the city has now agreed to lease nearly 400 acres of the forest to the Atlanta Police Foundation for just $10 per year. About $30 million of the project, which will be one of the country’s most expensive training facilities, will be funded by taxpayers’ money.

Atlanta is the 10th most segregated metro area in America and has the country’s second-largest gap between the rich and the poor. The social and environmental cost of this decision is truly frightening. Police and prison abolitionist organisations need to come together with environmental justice organisations to do everything possible to defend the forests.

The story is not over. Today, the people continue to struggle in organized and autonomous movements working to halt the destruction of the forest. The Atlanta forest is a precious corridor where local animals can travel safely. Its trees support the ecosystem. The woods provide shade for walkers and hikers and bikers. This value cannot be monetised.

As we write this, there are multiple encampments in the forest, which people refuse to abandon. Defenders are confronting the contractors hired to cut down the trees. They’re putting their lives on the line and could use your support, wherever you are in the world:

1. Follow and support @defendATLforest. They’re bringing together the important work of abolition and climate justice. Head to the link in their bio for more ways to donate and support!

2. We also want to shout out @CommunityMvt on Twitter, a great organization in Atlanta doing extremely important work to stop this devastating cop city project. Please give them a follow and your support.

3. Folks in Atlanta – show up for sit-ins and help build strength through numbers. Show up for rallies and protests, if/when it’s safe for you. Show the forest some love.

Stop the city from gentrifying Atlanta. We need affordable housing, we need to close the "jail" and we need to "Stop Cop City" pic.twitter.com/1Sro9DTz8c

4. Join The Action Network to take action by registering your support over at their site.

5. Join the Defend the Forest telegram channel for access to their emailing list, calendar, upcoming events, petitions, and more. Most of these action items just take about a minute and have massive ripple effects.