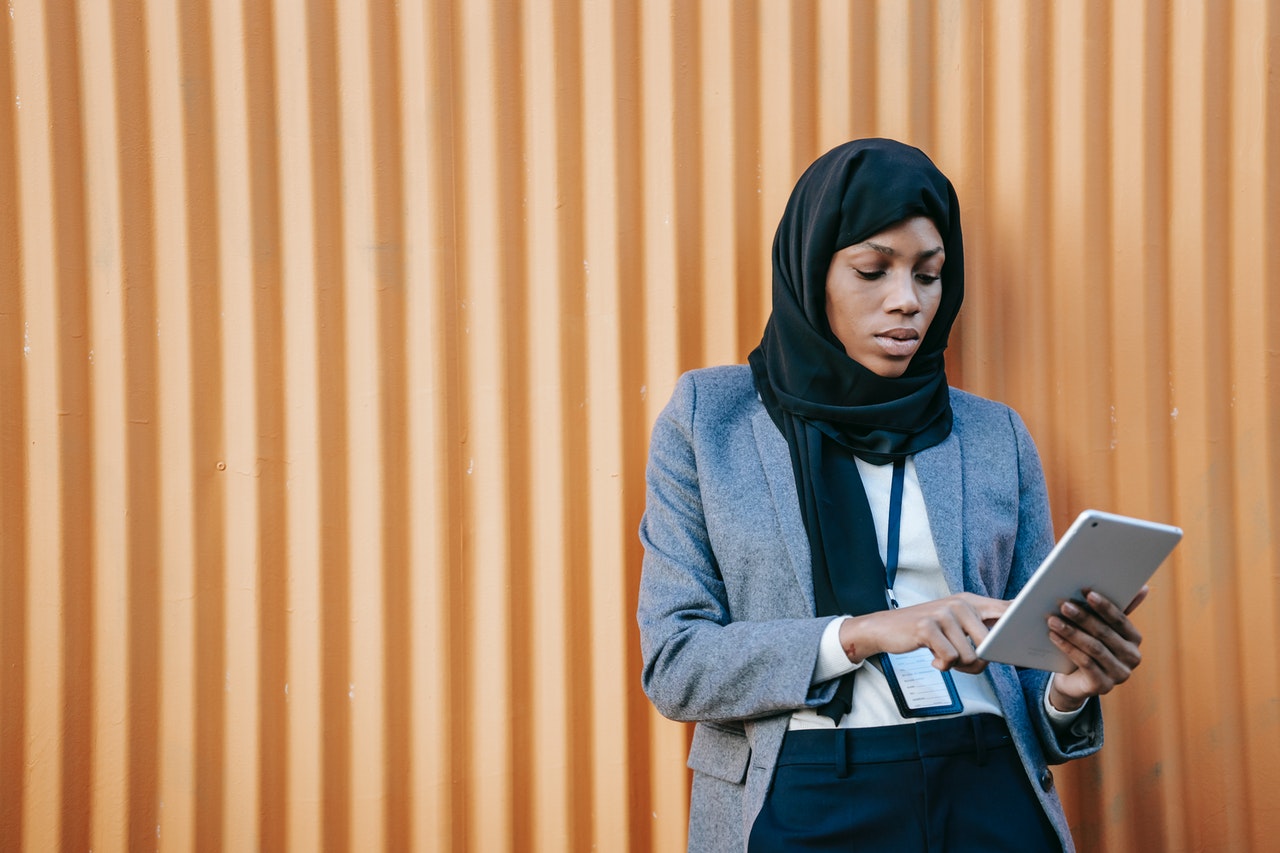 “It’s time for urgent action,” the Stockholm+50 website reads. Convened by the United Nations General Assembly, which is the UN’s main policy-making organ, this meeting will see heads of states, diplomats, businesses and civil society leaders from all across the globe gather in Stockholm, Sweden from 2-3 June 2022. But just how effective are these mega conferences? Following decades of failure to act, are these conferences—with thousands of people flying in internationally— merely creating more harm than good?

First of all, what exactly is Stockholm+50?

In short, it’s a ‘high-level’ international environmental meeting to commemorate the 50th anniversary of the 1972 UN Conference on the Human Environment in Stockholm. That conference signified the first time in history that environmental issues were framed as a major issue that warranted urgent global attention. This resulting document, known as the Stockholm Declaration, contained 26 principles and was the first international document to recognise the intersections between the environment, poverty, and development. The 1972 conference also resulted in the creation of the UN Environment Programme.

Stockholm+50, therefore, aims to celebrate—and more importantly, build on—environmental action. The theme for this year’s conference is “A healthy planet for the prosperity of all – our responsibility, our opportunity”. The official conference agenda features four plenary meetings and three leadership dialogues (LDs). Plenary meetings tend to be more broad—it’s where representatives make major statements, where decisions are taken, and so on. The dialogues, on the other hand, will be more scoped and in-depth in nature. Each dialogue will be centred around one of these three themes:

The LDs are central to the success of Stockholm+50. Many of the documents published on the Stockholm+50 website emphasise ‘concrete recommendations for action’ as intended outcomes for the dialogues. Specifically, they seek to establish ‘a timeframe for ambition’ beyond 2030 as well as to identify ‘the most urgent actions’. Reading the background papers for the LDs offers a glimmer of hope: the language used is strong, intersectional, and inclusive, acknowledging the urgency and magnitude of today’s grand challenges as well as detailing key areas for action. The paper for Leadership Dialogue 1, for instance, calls on developed countries to urgently fulfil the $100bn annual climate finance goal to support developing countries. Leadership Dialogue 3 specifically highlights the need for governance systems to be responsive to the needs of youth and indigenous communities.

Still though, the languaging remains rather broad. The papers have strong demands but fail to dive into the specific policies needed. Unfortunately, that’s the inherent nature of international cooperation—‘cooperation’ tends to be synonymous with ‘compromise’ given the multitude of conflicting interests and differing political will amongst states.

Moreover, many of these recommendations have been raised multiple times before. The world has heard, over and over again, the need for radical environmental action and strengthened international solidarity, but how much has actually been achieved? Further, the very first principle of the 1972 Stockholm Declaration even condemned ‘policies promoting or perpetuating apartheid, racial segregation, discrimination, colonial and other forms of oppression’, yet the legacies of imperialism and colonialism remain well and alive today.

Perhaps that’s why many remain sceptical, cynical even, of international meetings like Stockholm+50. After all, it’s been half a decade since the 1972 Conference, yet we’re still on the path to complete climate catastrophe; and in fact, the planet is in a worse state than it was 50 years ago.

Despite my own doubts, however, I also want to offer a counter-thought: What if these meetings had never taken place? What if governments had never come together to establish some sort of common ground for environmental action? We wouldn’t have the UN Environment Programme, the Sustainable Development Goals, or crucially, the Paris Agreement. At the very least, these outcomes give us something tangible to hold governments accountable for today.

I also think that these meetings are so much more than just what happens in the main room. For one, they serve as a platform for activists like Greta Thunberg—whose speech at COP24 launched her to prominence—to let youth voices be heard. It’s also an opportunity for scientists, business leaders, civil society stakeholders and youth from across the world to come together, strengthen connections and embark on cross-border collaborations. Community and solidarity are, in my opinion, too often underrated. Whilst COVID-19 has accelerated opportunities for youth activities to connect virtually, there’s something different about gathering in person; the sense of comfort knowing that there is an entire movement fighting for a better future alongside you.

Ultimately, international meetings are clearly not a silver bullet to climate action, and they shouldn’t be seen as such. But that doesn’t mean we should give up on them entirely. Instead of pinning all our hopes on each conference, we need to view them as a means to an end, rather than the end itself. These are springboards for escalating ambition, but we should channel a greater focus to turning words into action on a more national or local level.

Though international mechanisms are not perfect, I think the world would be a much more endangered place if they didn’t exist at all.

Featured image: via Pexels by Ono Kosuki | Image description: a woman wearing a lanyard with a badge leans against a striped wall on an iPad.

Kate is a youth sustainability advocate from Singapore. Growing up in a culture where protests are largely against the law, she strives to raise awareness through social media (@byobottlesg), speaking at community events, and conducting workshops in schools. She was recently awarded a fully-funded spot to attend Stockholm+50 and is looking forward to being in Sweden instead of taking her final exams. (Sadly she’ll still have to take them after her trip.) 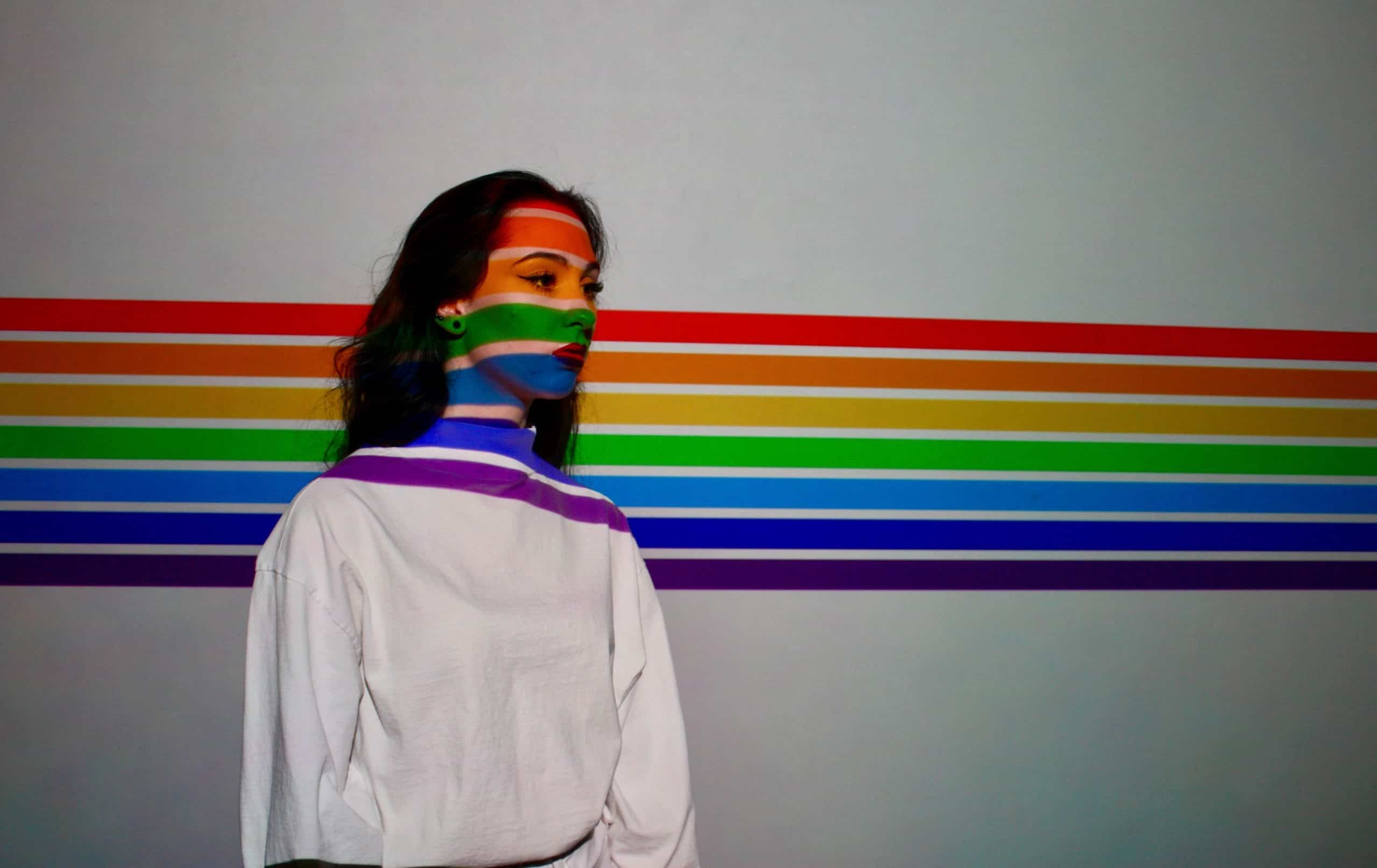 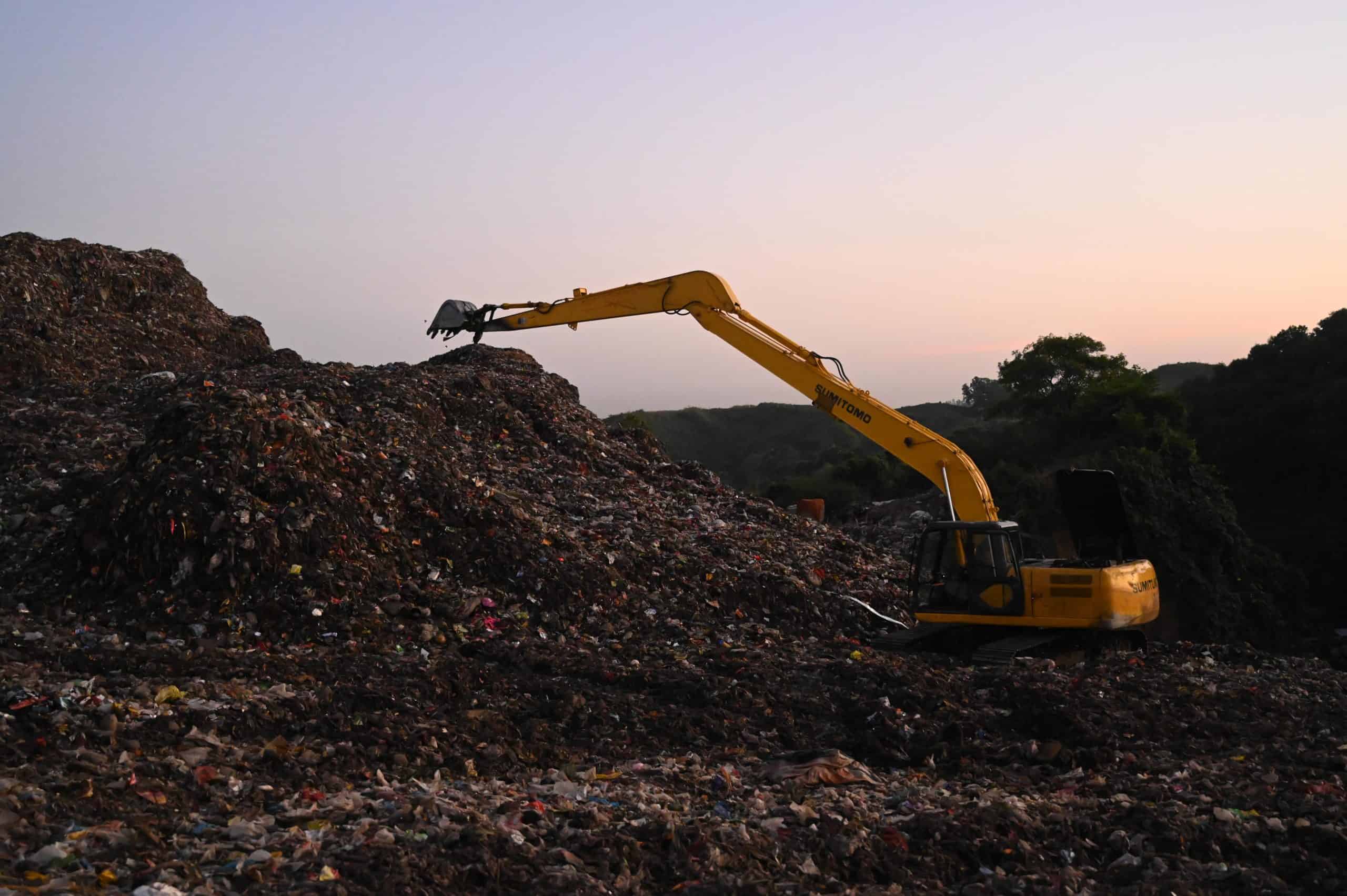 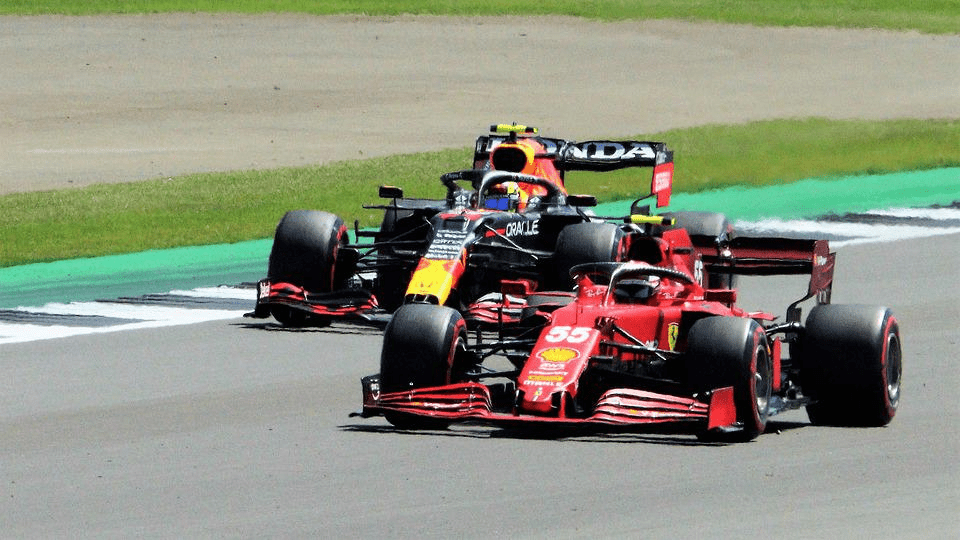